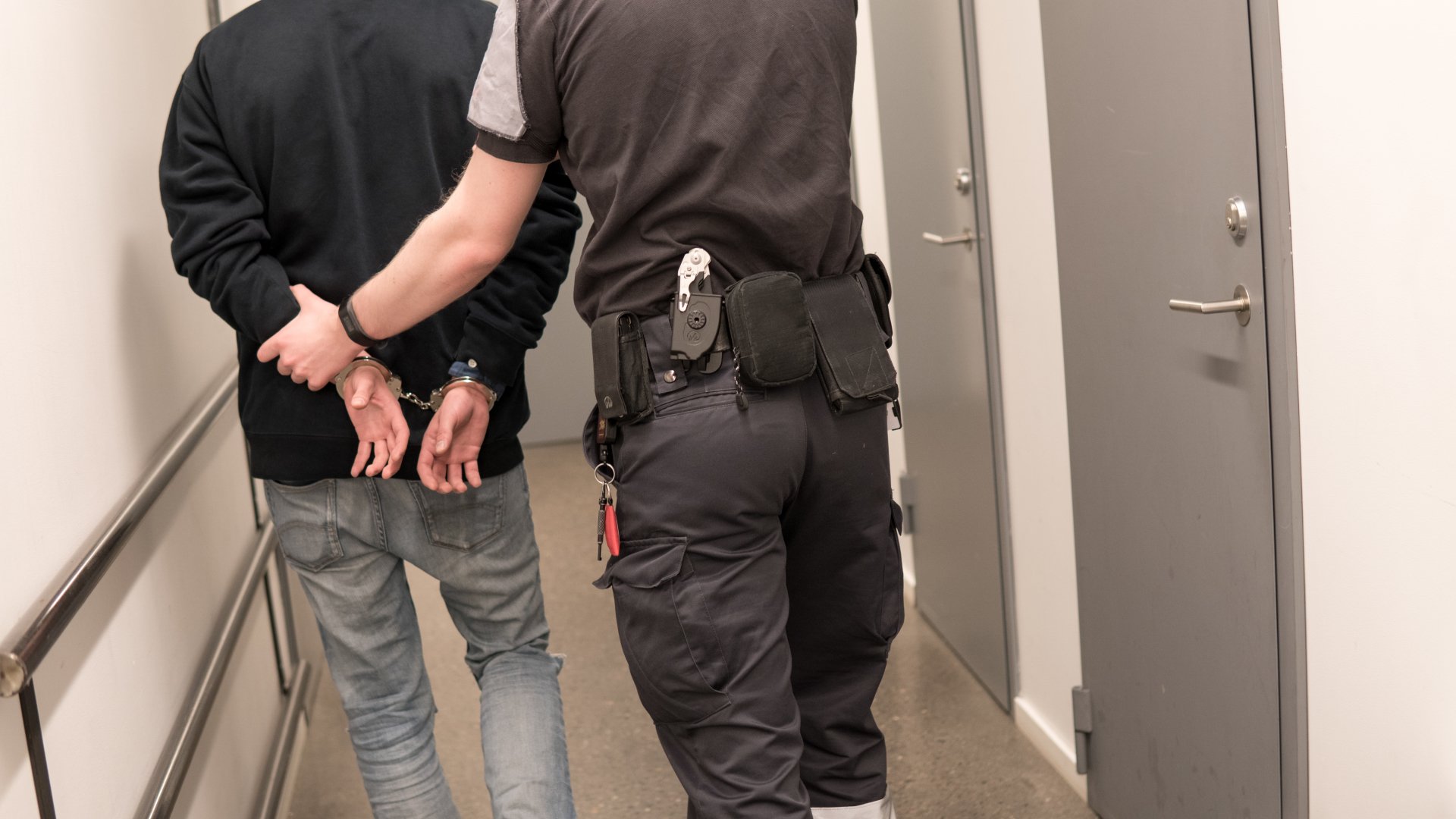 Often, when a person is jailed while they await trial for a crime, the court gives the accused the opportunity to be released from jail until their court date by posting bail. Failure to appear in court usually results in a penalty, such as forfeiting the amount of bail paid. Most people think of bail as a cash payment; however, there are many different types of bail.

Cash bonds are the most well-known type of bail. A cash bond is an amount of money a defendant can pay after they have been booked for a crime. The amount depends upon the state or local bail schedule or on the amount set by the court during a bail hearing. If the defendant can afford the entire bail amount, they can pay it and be released from jail. If not, they can purchase bail bonds Charlotte Mecklenburg County.

With a secured bond, instead of cash, the defendant gives the court a security interest in property that has a value equal to that of the bond set. If the defendant fails to appear in court, the court can seize the property used as a bond and sell it to pay the amount of the bail.

With this type of bail, the defendant is released on their word that they will appear in court. This is usually used for defendants who have been charged with minor crimes and are considered low flight risks.

If you are accused of a crime, you may be offered the chance to pay one of these three types of bail to secure your release from jail. If you can not afford to pay your entire bail amount, you may be able to secure the services of a bail bondsperson in your area to assist you.