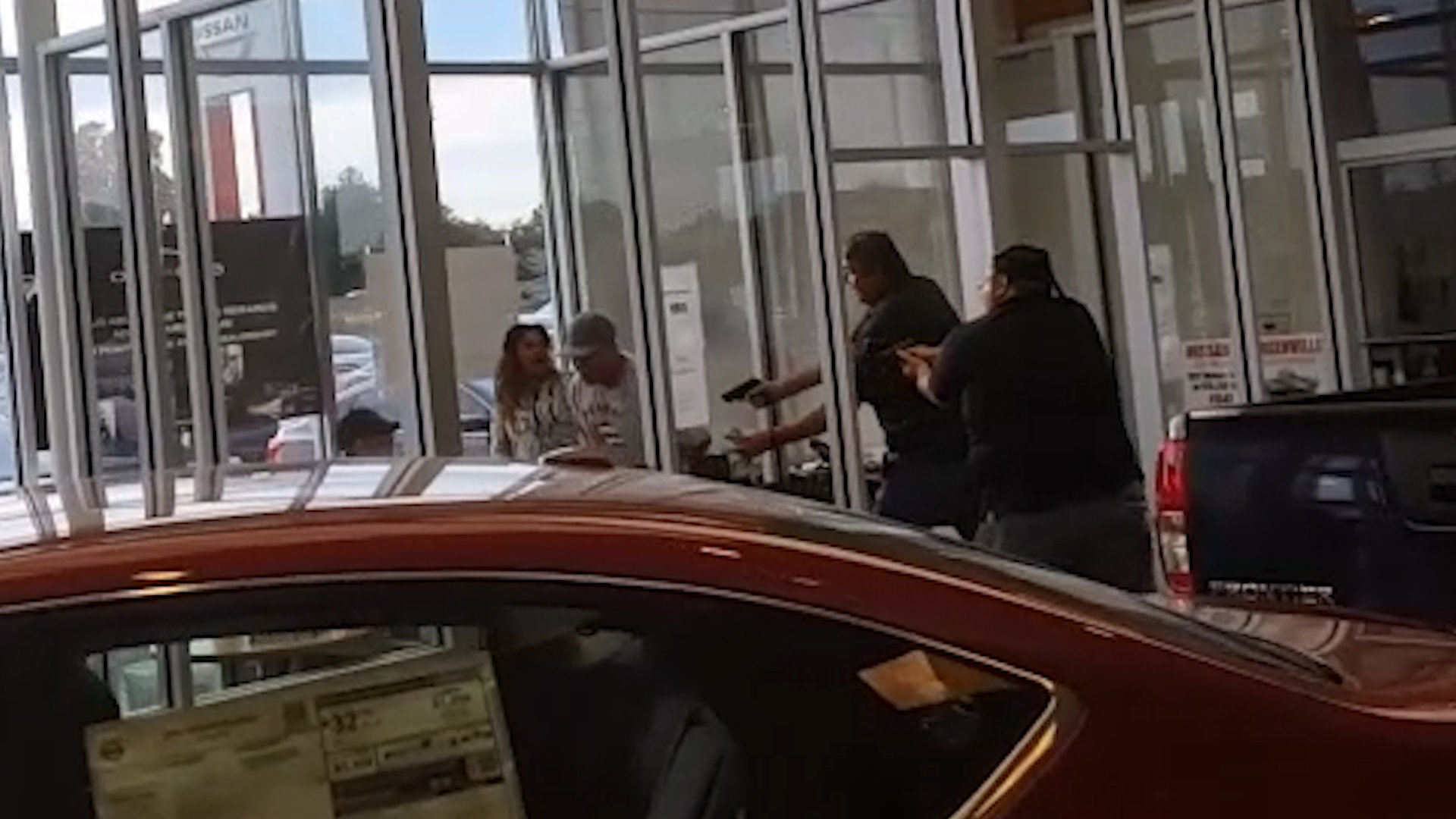 If you like old westerns or remember the classic anime, “Cowboy Bebop”, you are familiar with bounty hunters. People whose job it is to track down fugitives from justice and bring them back into captivity. Bounty hunters are some of the most popular characters in these genres. They’re just fictional of course. Nobody goes around hunting fugitives, do they? The answer is yes. There are still bounty hunters in most states. They just use a different title.

Let’s say a man is arrested for burglary in Charlotte. He posts bail with the help of a bail bond agent and is scheduled for a court appearance. If he doesn’t show up on that date, the bail bond agent will do a fugitive recovery North Carolina. Essentially the same thing as a bounty hunter, fugitive recovery agents track down people who jump bail and bring ’em back alive, just like in fiction. It may be the agent who put up the bond or the agency may work with others who do the recovery.

In 1873, the Supreme Court ruled that bounty hunters were a part of the criminal justice system. This is no longer the case although fugitive recovery agents do work closely with law enforcement. Laws governing bounty hunting vary from state to state. Illinois, Kentucky, Maine, Nebraska, Oregon, and Wisconsin have banned commercial bond agencies and so do not allow bounty hunting.

Some states require fugitive recovery agents to be licensed and others prohibit them from driving vehicles the same color as police vehicles. There are very few states where a bounty hunter is free to operate without some restrictions or limitations.

Bounty hunter is one of those terms like gunslinger or cattle rustler that sounds like it disappeared with the Old West. Although most of them don’t like that title, there are still bounty hunters out there, tracking down fugitives.