Criminal Attorneys Are Not Out to Deceive 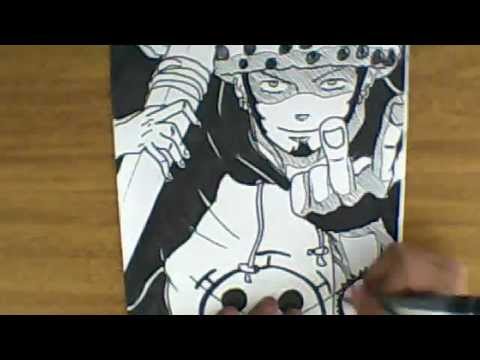 One misconception about criminal attorneys is that they are out to deceive the court in an effort to help their clients, no matter how harsh or heinous the crime that was committed. Now, this isn’t to say that there may not be some lawyers who have this mentality, but for the most part, this isn’t really the case.

Of course, these professionals do work hard to get the best possible outcome for their clients. However, this doesn’t mean that they are out to prove that their clients are innocent when they are in fact guilty. Many times, they work to get lower sentences or lessen the charges in order to help the defendant.

With that being said, there are still some people who believe that the main objective of these professionals is to try to help guilty people deceive the public and escape the consequences of their actions. Not only do some in the general public think this way, but there are some who commit crimes that think this way as well. Because of this, some people who have committed crimes and decide to seek legal assistance don’t necessarily tell the entire truth to their lawyers. That’s because, they believe this is the way these professionals operate. However, this is not the truth. Being untruthful with criminal attorneys can actually hurt the case. So, if you have been accused of a crime and you have sought legal assistance, there are several reasons why you need to be as truthful as possible with the criminal attorneys.

See also  Tips For Searching For a Defense Attorney

One of the main reasons you should be honest is because it makes your lawyer’s job much harder when their dealing with lies. That’s because, in order to prove a case there needs to be evidence and not just a good argument that sounds nice. So, if you give them false information without enough evidence to back it up it makes it more difficult for them to prove the case.

On the other hand, giving them the truth allows them to work with the evidence they have to try to help you get a lesser sentence or even lesser charges. By being untruthful with them, it doesn’t really give them much to work with, because there’s no evidence to back up the lies.

Another reason it’s important to tell the truth to criminal attorneys is, because if they find out that you lied later on in the case and you decide to backtrack, it hurts your credibility with the judge and jury.

So, contrary to what some may believe, criminal attorneys aren’t out to deceive people and work to push lies. However, they need the truth from their clients just as much as the judge and jury do.