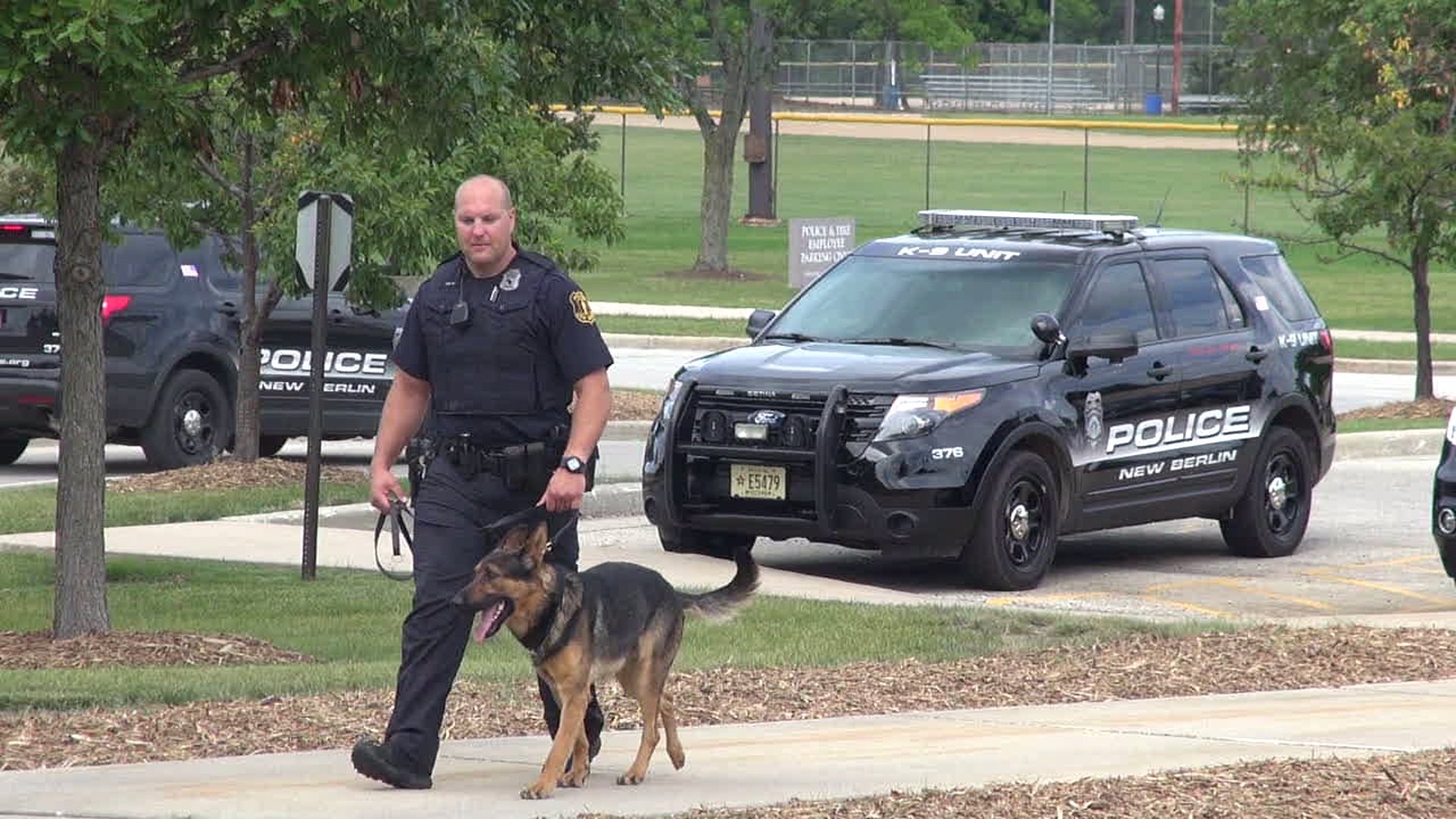 In Waukegan, a burglary is defined as knowingly entering into an area without the authority to enter and/or remain and the intent to committing a crime thereafter. The area can be a building, house, watercraft, school or aircraft. Burglary is not the same as home invasion. In Illinois, home invasion is defined as entering an inhabited area with the intent to cause injury or using force while armed.

What a Prosecutor Must Prove to Convict of Burglary?

1. Entered a building
2. They did not have the consent to enter and/or remain in the building.
3. They intended to commit a crime after ending the building such as a theft, assault, battery or kidnapping.

These three elements make a burglary crime different from any other property-related crimes such as home invasion or trespassing. Trespassing is the entering property owned by another individual without their consent.

Residential burglary occurs when a person enters into an area where someone lives such as an apartment or house with the intent to commit a crime thereafter. It is also a Class 1 felony, which carries about 15 years in prison, if convicted.

Defenses to Burglary in Illinois

An individual accused of burglary in Illinois can use a defense to challenge or negate the state’s case. The specific defense used depends on the fact of the case. For instance, criminal law Waukegan IL lawyer may suggest attacking the elements such as the intent to commit a crime thereafter. If they can successfully prove the accused entered the building, but committed no crime, they may be found innocent of the charge. Other defenses include an alibi and innocence.

Always call an attorney or have one called on behalf of the accused. Never provide police with information other than their name and address unless it is approved by a lawyer. Don’t say anything. Remain silent. A defense lawyer will do the talking on behalf of the client. Never agree to participate in a police identification lineup without the permission of a defense lawyer. It is vital to protect legal rights when accused of a crime of burglary.