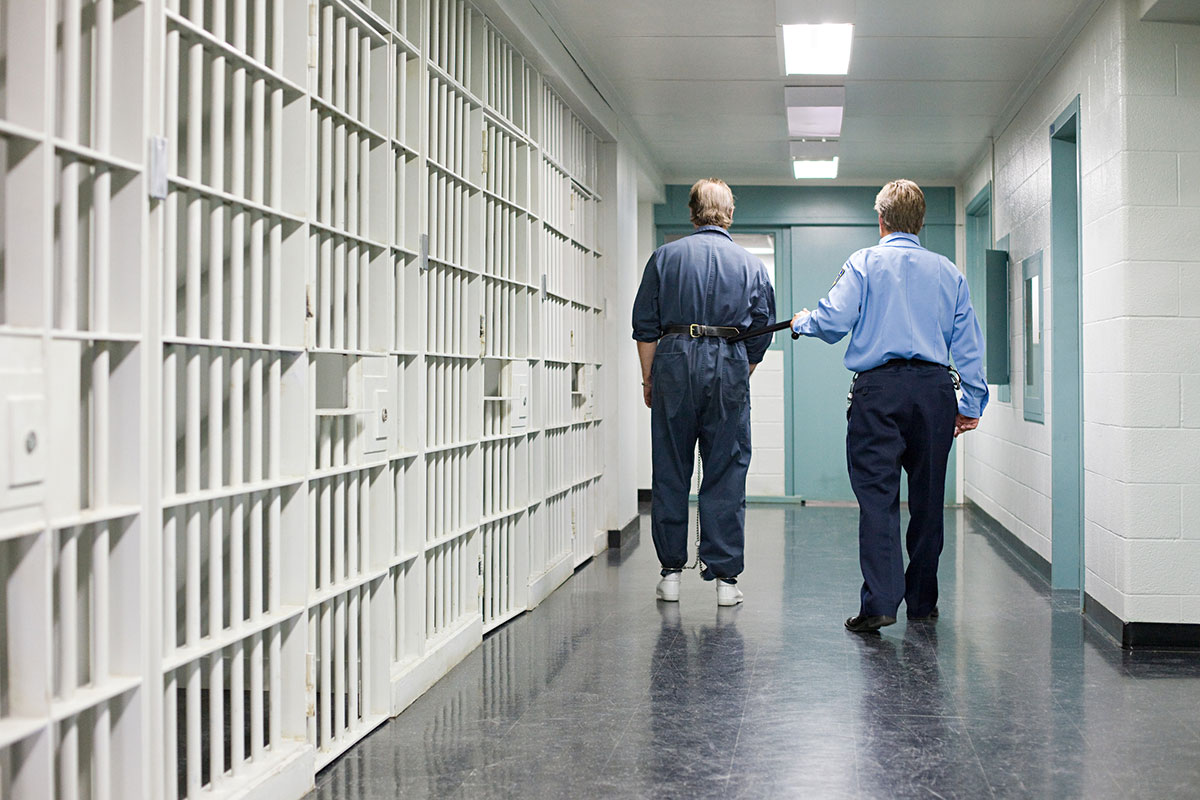 If you know someone who is in jail and is trying to find a way to get released until that person has to go to court, then consulting with a bail bond agent might be the best option. Many people have questions about how the process works, some that involve how much money is required while others are about what could happen if the person released from jail doesn’t appear in court. For more information, you can talk to the agent or view some of the common concerns listed below.

Before you talk to an agent, there is some information that you should try to get from the jail. You will need the exact location of the jail as well as the person’s name and possibly the identification number. Many agents can perform a search in a system to find the number for the inmate if you don’t have the details. You also need to know the bail amount. The agent will then be able to tell you how much the bond amount will be so that your family member or friend can get out of jail.

There are a few ways that you can post bail or bond for someone who is in jail. One of the most common ways is hiring a bond agent. Another way is to take the full bail amount to the jail. Some courts will accept real property for the bail amount, such as a vehicle or land title. If the person has not been in trouble before and has close ties to the community, then there is a possibility that the judge will let the person go by simply signing a statement ensuring that the person will be in court. Keep in mind that if you post the bond or bail and that person does not go to court, then you are responsible.