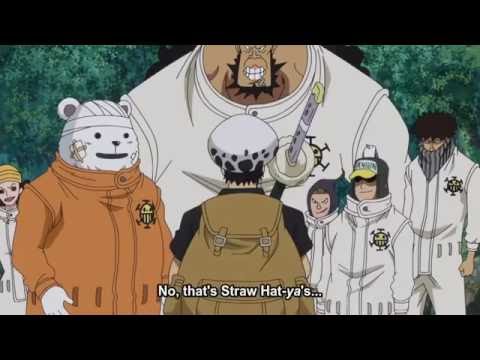 Even after the main debate over healthcare reform measures ended, many Americans agree that the amount of money lost each year over fraudulent transactions has reached unacceptable levels. Although avoiding fraud altogether would be ideal, the government has reacted to the rampant levels of fraud by putting together a special task force under the Department of Justice to prosecute fraudulent parties. When helping whistleblower actions such as qui tam suits, this group can provide a powerful legal defense against unlawful healthcare spending.

Created in 2009, the Health Care Fraud Prevention and Enforcement Action Team, or HEAT, has provided the Department of Justice with an additional boost to their success rate and scope of prosecutions in terms of healthcare fraud. This task force deals especially with healthcare fraud cases, meaning it is more capable of piecing together the various departments and agencies that may play a role in fraud protection than if these groups were left to operate independently.

Statistically speaking, the impact HEAT has had on healthcare fraud in its first year has been significant. While fraud still steals untold sums of federal money each year, the efforts of HEAT’s prosecutions have yielded a recovery amount of $2.5 billion. This boils down to 583 criminal convictions out of 800 total defendants. The agency managed to pursue 886 new investigations into possible cases of fraud. In terms of civil administration actions, the task force secured 337 actions over the year.

As a result of HEAT’s success, President Obama worked an additional $60.2 million into his federal budget plan to increase the range of the team’s actions.

See also  What Happens When You Get a DWI?

To learn more about qui tam law and how it can help the government recover lost taxpayer money, contact a qui tam lawyer.