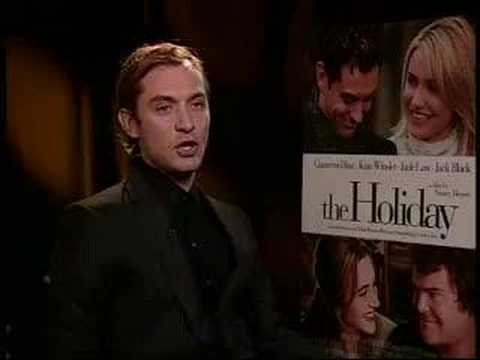 Driving under the influence is illegal, no matter what your age. Each year, thousands of automobile accidents are caused by drunk driving, and the resulting injuries and deaths ruin the lives of countless families. That said, it is never a good idea to drive no matter how little you have had to drink. And while those over 21 can legally drive if they are below the legal limit of intoxication, underage drivers are subject to a zero tolerance rule.

In the case of drinking and driving, zero tolerance basically means that if the underage driver tests positively for any amount of alcohol in their bloodstream at all, they are subject to being arrested for driving under the influence. This is because drinking while underage is illegal to begin with, and driving on top of it is an automatic DUI.

No one wants to get a DUI – especially those who are underage. Getting a DUI can cost you thousands of dollars in fines, can cause you to lose your job and can tarnish your ability to get into or stay in college. In short, it can cause considerable damage to your life and the lives of those around you. Avoiding a DUI is as simple as not driving while intoxicated. If you do happen to end up getting a DUI, you’re going to need a DUI attorney to minimize the damage.

A criminal lawyer can help to guide you through the process of dealing with a DUI and can minimize the fines you will have to pay. Hiring a criminal attorney is never an easy process for a family, but it is absolutely necessary if one is dealing with a DUI. Underage drivers who get caught driving under the influence are rarely pitied in a court of law, which is why it is necessary to have good legal representation.

If you are the parent of an underage driver who has been issued a DUI, remember that it is important to be supportive. People make mistakes, especially young people. While it not necessary to pity your child, be sure to let him or her know that it is not the end of the world and that you will be there for them no matter what. Dealing with a DUI can be a stressful, trying time, and you don’t want to make it any harder on them than it has to be.

If you are an underage driver, remember that it is possible to avoid getting a DUI and having to deal with this situation at all. If you plan on drinking, plan on also having a ride home, whether it be a taxi or a sober friend. In drinking and driving, no one wins, especially not you.