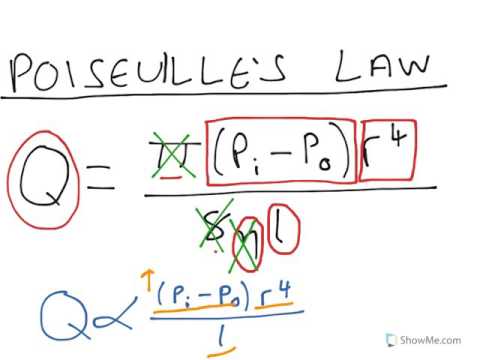 Throughout American history there have been a number of laws, regulations, and stipulations developed for the purpose of controlling and curbing the drinking habits of citizens. One of the most basic of these currently being used is the public intoxication restriction. By better understanding what this law is and what it entails, you may be able to avoid being charged with this crime.

What is Public Intoxication?

Public intoxication (PI) laws can change from state to state. But in general, public intoxication is the act of being drunk or intoxicated to the point of being a danger to the public, yourself, or property. This can entail many behaviors and activities, not limited to:

Public stumbling due to intoxication while walking

Causing a public disturbance while drunk

Being the intoxicated passenger of a drunk driver

These are some of the many activities and situations in which you or someone you care about can be charged with PI. Often, your blood alcohol concentration does not need to be measured in order for you to face a PI charge. Instead, your actions, behaviors, or decisions will be used as just cause for the accusation by the charging officer(s).

For the most part a PI charge is a misdemeanor, typically in the first degree or second degree. While this crime is often punished using fines and possibly probation, it typically includes an arrest of the charged individual, meaning a PI charge has the potential to be very damaging to your future career prospects.